You know how companies tend to say one thing and do the other? When it comes to the environment, this is known as greenwashing; essentially, pretending to be green for good press, then doing the opposite. Like Amazon‘s leader Jeff Bezos saying initiatives like its wind farms (above) would enable the company to be carbon neutral by 2040, in line with Paris agreement targets; except employees were asking for 2030, as this must-read article by Slate’s April Glaser points out. Can you imagine the environmental impact of delivering all that shit that’s bought every second on Amazon? One doubts the 100,000 new electric delivery vans Bezos proudly announced recently will make much of a dent there.

Amazon employees actually formed a working group, called Amazon Employees for Climate Change, staged a 1500-person walkout in protest at Bezos’ greenwashing, and got 8000+ employees to sign a petition in disagreement with its company’s green sloth. It also published details of how Amazon funds climate change-denying lobbyists in Washington.

Something Google does too, though the latter defended itself by saying it pays these lobbyists to work for as liberal an economy as possible, not to favour climate-change denial. Yeah right. Google, Amazon and Microsoft are all aggressively chasing fossil fuel companies’ dollars, according to the first article referenced above, which also states these 3’s current oil and gas contracts are worth $60 billion. Some even use their considerable AI powers to help Shell, BP & co find new oil pockets to drill into. Isn’t that nice of them?

Then lo and behold, shortly after publishing V1 of this post, Google’s employees signed a petition, also demanding that their company become carbon-neutral by 2030, as The Guardian reported November 4. A total of 1647 employees had signed the open letter a few days later; a letter which also demands Google commit to “zero funding for climate-denying or -delaying think tanks, lobbyists, and politicians.” Fascinatingly, the letter also quotes fellow GAFA peers at Amazon’s own letter in calling climate change “an existential threat” that companies of this size have an immense responsibility to respond to.

More green hypocrisy meanwhile recently came from the gaming world. Sony Interactive Entertainment CEO Jim Ryan, the boss of PlayStation, said at the U.N. General Assembly late September that the next PlayStation console would have a low-power suspend play mode, which could save enough power to run 1000 homes… if 1 million players use it! A bit like telling someone they’ll die two years later if they smoke half as many cigarettes; it doesn’t make the problem go away.

Consoles were the first household electronic devices to be ‘always on‘, as it’s supposedly better for them to be able to download updates, send info back to their corporate masters, etc. As such, you have to navigate through 3-4 different menus to turn off a PS4, Sony’s best-selling current-gen console (above). It’s not that much easier with a Nintendo Switch or Xbox One either. The PS4’s maximum power usage is 150 watts, close to the Xbox One’s considerable 120; and the more powerful consoles get, as they do with each generation, they use more electricity. The high-end “Pro” and “X” versions of the PS4 and Xbox One go up to 160 and 180 watts respectively. 10 watts are used when the console is on standby; 70 if it’s downloading something. Overall, a console consumes about as much energy as a fridge. But unlike a fridge, a console doesn’t need to be on all the time. So, Jim Ryan and co, why not do the right thing and put an on/off switch on the PS5? Idem for Sonos, Echo, TVs and all those other devices whose standby mode is just not necessary…

Let’s not forget Apple in all this. The company whose image is as squeaky-clean and minimalist as its products is naturally “great for you, great for the planet”, as it called its iPhone trade-in system recently. But what is a trade in system if not a way to get a new iPhone every year, whilst worrying slightly less about what happens to the ‘old’ one? (it gets disassembled for recycling by Daisy, Apple’s especially-made robot. Yippee). But who actually does that rather than just sticking the old one in a drawer? No, where Apple really fails the environment is when it comes to repairabillty. No wonder you need a specialised robot to take Apple products apart: they are designed to stay in one beautiful piece. 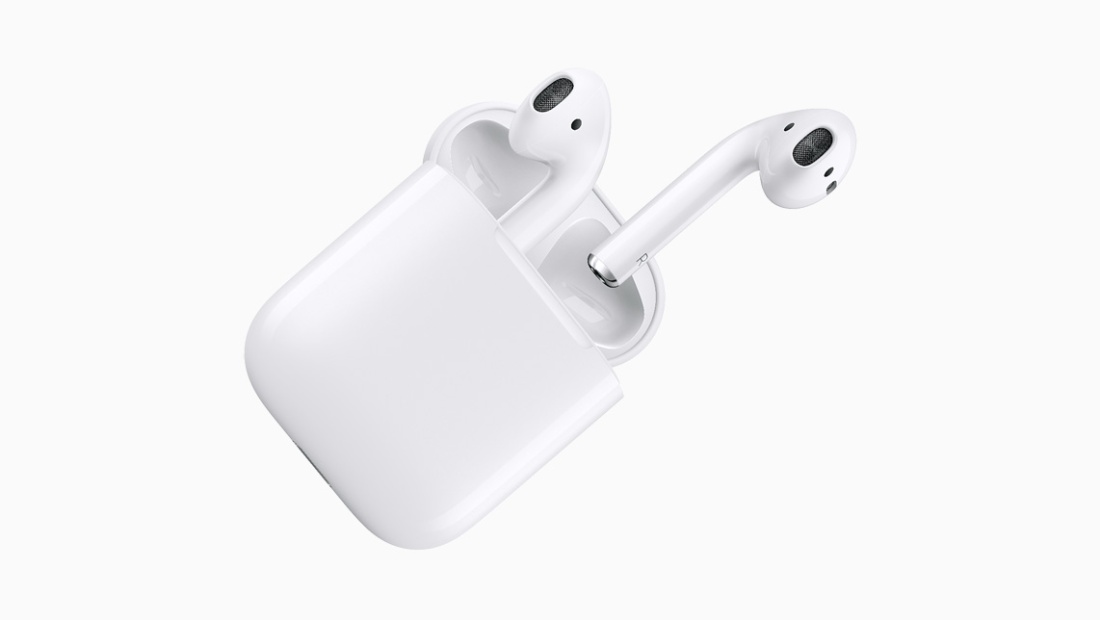 None more so than AirPods, which VICE now famously pointed out a while back are an evironmental nightmare, as each earbud’s battery is glued so tightly into its plastic casing that you literally cannot replace it. And as the f**kers die after just one year’s use, that’s €170 down the drain… and three bits of plastic, metal and horrible battery components that will at best not decompose, and at worst poison the ground they seem into. ‘Hilariously’, the only way to get them repaired is to ask Apple for “battery service“… and pay $90 for your two AirPods’ batteries to be repaired, as the Washington Post discovered. Of course, they’ll just die again in another year’s time, making them the most expensive little headphones you can imagine; but hey, at least you look cool, right? At least the new AirPod Pros, with built in noise reduction, won’t give you tinnitus like the classic ones may have given me; but they’re just as much of an environmental nightmare as their predecessors. Indeed, iFixit just gave them a repairability score of zero, as it did to both versions of the original AirPods. Try again, Apple!

So, as we should always ask ourselves, what can we do about it? Let’s take it from the top:

You know what to do next!